David versus Goliath: LUMITECH defends its rights against IKEA

LUMITECH Intellectual Property LLC, the American subsidiary of the Austrian LED technology company LUMITECH, is suing the furniture giant IKEA USA. The lawsuit is the last possibility for LUMITECH to assert its rights after several attempts by LUMITECH to enter into an out-of-court discussion with IKEA were unsuccessful. According to the lawsuit, IKEA’s smart LED lighting products have been knowingly infringing one of LUMITECH’s current patents for a considerable amount of time.

A complaint from the well-known patent attorney Louis M. Heidelberger was received on 8 September at a district court in the U.S. State of Pennsylvania. Accordingly, the court is supposed to determine that IKEA repeatedly infringed LUMITECH patent 723. The lawsuit is specifically about the “Tradfri” product, an LED lighting system plus an app, which IKEA has been selling since November 2017. Using this “smart” system, various sources of light in a home can be remotely controlled and dimmed, and the colour temperature can be changed. The sources of light can also be configured and managed by a smartphone app.

According to the lawsuit, the IKEA product is based on several innovations that are protected by LUMITECH’s patent 723 such as optimal rendering of the light colour, an extremely long service life of the components and a drastic reduction of the energy needs for rendering warm white light within a certain spectrum. The lawsuit also assumes that IKEA infringed the patent knowingly and intentionally accepted the fact that sales of the product violated intellectual property rights.

LUMITECH Intellectual Property LLC, which is acting as the plaintiff in this case, is the American subsidiary of the world’s leading manufacturer of innovative LED systems: LUMITECH Lighting Solution GmbH headquartered in Jennersdorf, Austria. Many leading international companies in the lighting industry are already LUMITECH’s licensees such as Philips Lighting, Osram, Tridonic or also Seoul Semiconductors. With the lawsuit against IKEA, LUMITECH is striving to protect its extremely valuable inventions for Europe and is not afraid to take legal action in this regard, which uses technologies without observing applicable licensing law. It is also hoped that the publicly accessible lawsuit will show that patent infringements are not a “peculiar offense” and that even large corporations have to follow the applicable patent rules.

Intellectual property achieved by high investments and great expenses and appropriately protected should be appropriately recognised and appreciated. 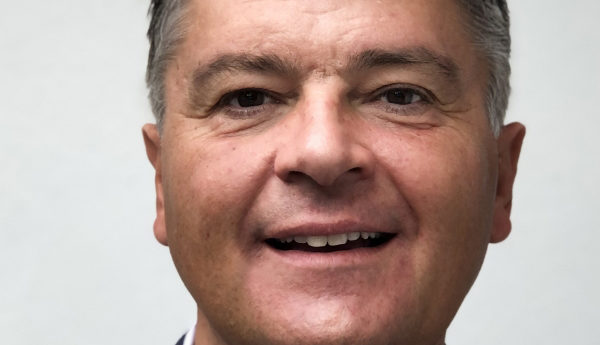 Due to the unbroken development towards an indoor society and also due to the significant increase in the population of older people, good and correct light is more important than ever. 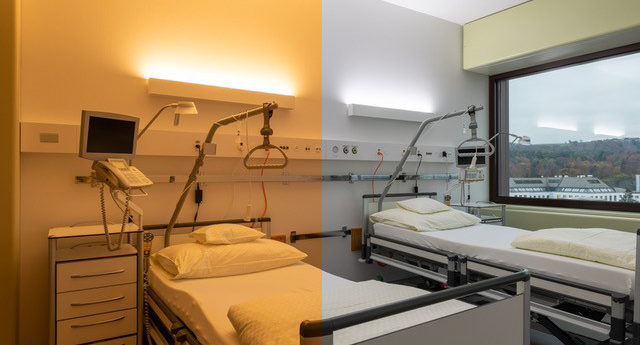 HCL lighting solution with PI-LED technology in the Kantonsspital Luzern

Together with the Kantonsspital Luzern, Firalux has developed an HCL lamp with PI-LED technology for patient rooms.